Lightning Apps and the Emerging Developer Ecosystem on LND lnd is still in alpha, but we’re already seeing a handful of developers building on top of it. In this post you can find a summary of the progress made thus far, starting first with application-level projects (“Lapps”), a few user interfaces, and concluding with repositories and utilities that developers on Lightning will find helpful.

What’s the first thing a Bitcoiner builds with micropayments? A tip bot! The lnd-based successor to ChangeTip, François ‘Mably’ Masurel and team built a tip bot on Slack, which is still WIP but usable on Bitcoin testnet. After depositing funds, you simply have to type /lntip <amount in satoshis> @<Slack username> to send a tip. You can try it out here: https://lnd-testnet-2.mably.com/ Tired but so happy to win the 1st prize ex-aequo of the #merkleweek hackathon with the #VoltaChain team!! So many people to thanks <3 pic.twitter.com/mHuEgoEz0o

Voltachain is a pay-as-you-go solution for electric vehicle energy purchases, using lnd as its basis for micropayments. Rethinking the current model of flat-rate pricing, Voltachain allows people to pay for only the power that they actually consume. Furthermore, since Voltachain is peer-to-peer and users are not locked into centralized vendors, anyone can easily spin up a pay-as-you-go charging service of their own.

The team demoed their PoC live at the Merkleweek hackathon in Paris using a smartphone connected to a charging station that initially produced no charge. Clicking a button on a web interface completed a payment from the phone to the charging station, and the phone lit up at once and promptly began charging.

lnd could also be used for video streaming, internet by the megabyte, and paid API calls. Props to Voltachain for being the first to apply Bitcoin micropayments to energy and taking home first place at Merkleweek! 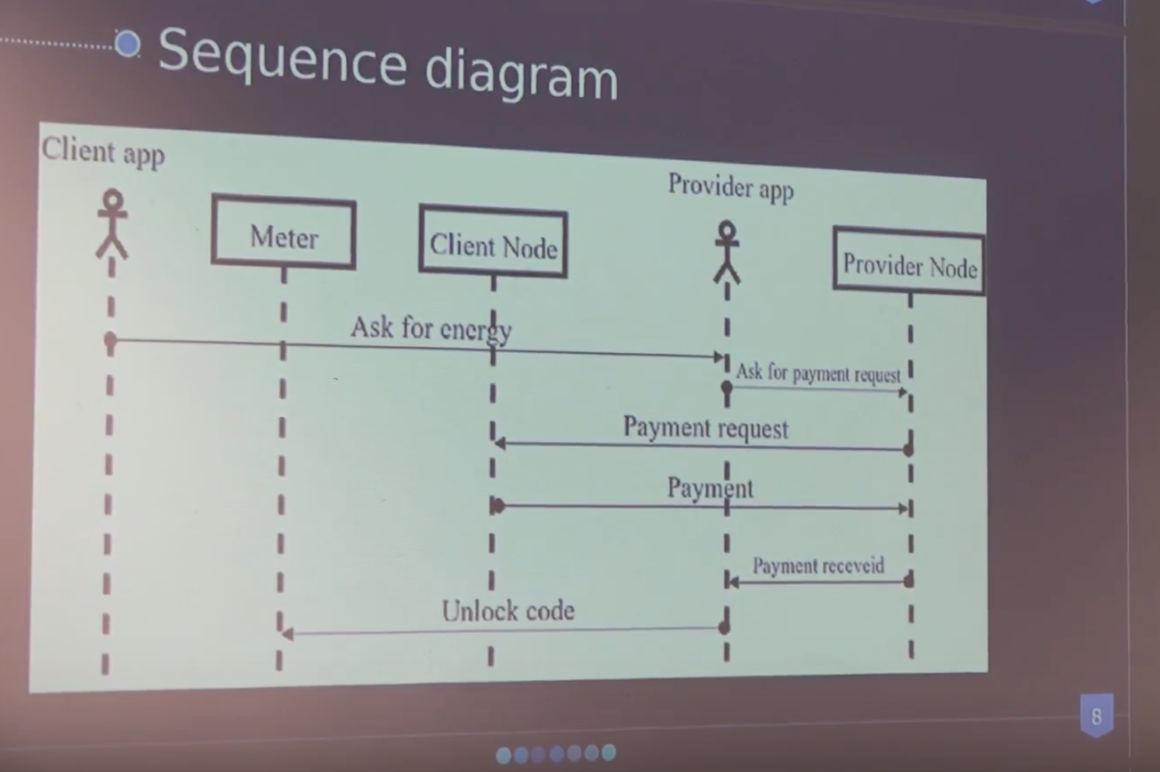 Sequence diagram of the Voltachain PoC 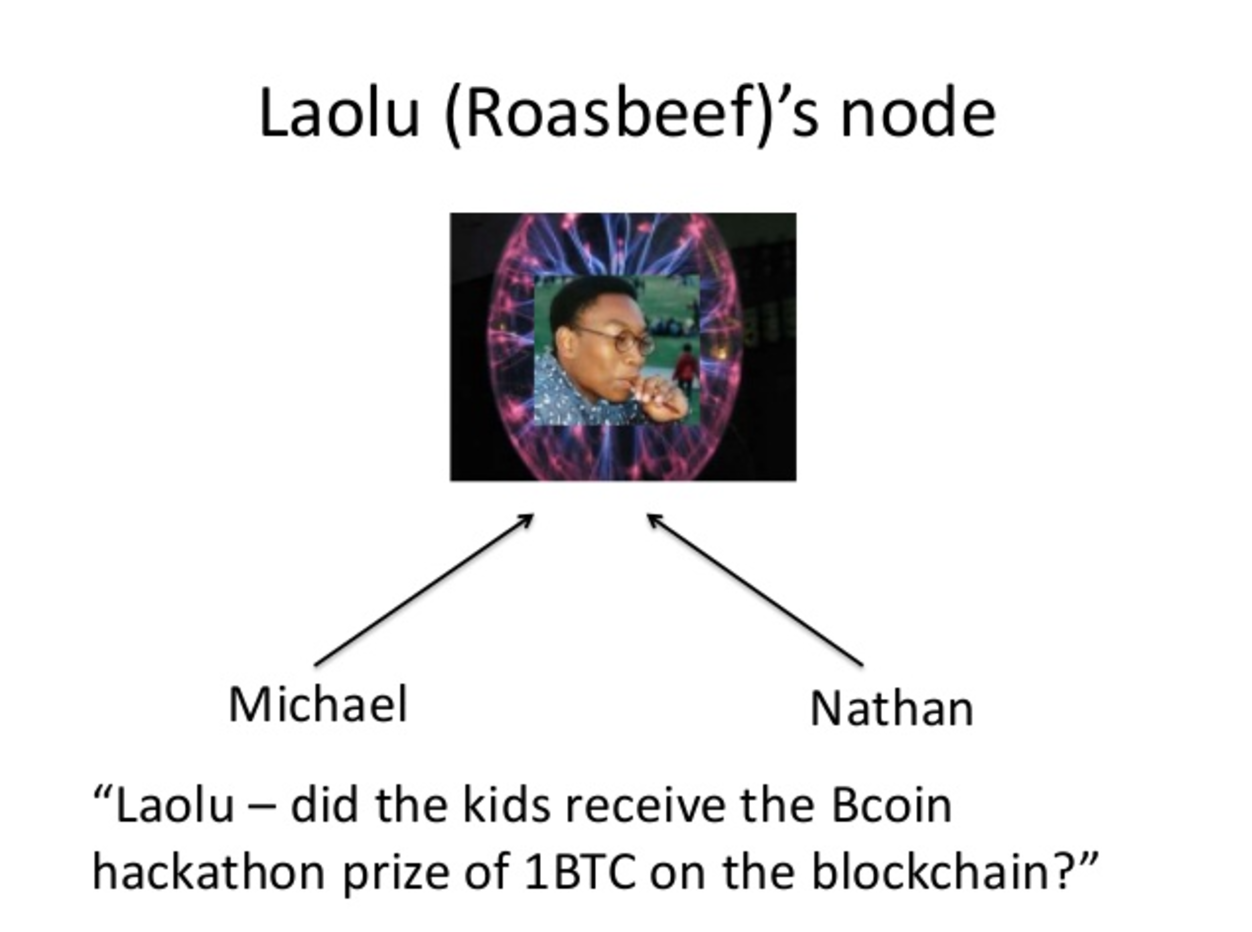 As the Bitcoin blockchain grows bigger in size, it gets more and more cost-prohibitive for individuals in the network to run full nodes, potentially leading to centralization. To directly address this problem, Michael Folkson, Alex Bosworth, and Nathan Basanese built “Monetizing Full Nodes,” a solution allowing full nodes to generate revenue and potentially even profits. Monetizing Full Nodes utilizes lnd for payments, bcoin for full nodes, and RiskBazaar as a “risk contract”. In particular, full nodes could generate revenue by serving as oracles for other nodes seeking information about the state of the Bitcoin network. A RiskBazaar contract would facilitate the information exchange, while the Lightning Network would facilitate the payment of the associated fees to the full node. Their application took home first place at the bcoin hackathon this March in SF!

You can read their explanation of the project and read their demo slides.

Alex Bosworth built the first lnd User Interface for Mac OS! You can see a preview of it below:

Working on a @lightning wallet - looking forward to scaling and micropayment dreams made real. pic.twitter.com/ZjAOTefCzq

François ‘Mably’ Masurel and team also built a web client and dashboard for lnd written in NodeJS / Angular. A few of the other lnd projects have used this web client as a starting point, speaking to the usefulness of this project. Here are a few screenshots:

Mobile and Desktop app for Lightning

We are excited to hear that there’s developer energy toward building a mobile and desktop application for the Lightning Network. This in-progress app plans to support both bitcoin and litecoin, featuring a slick UI. Watch Alex ‘buy a coffee’ for certain special guest of his here:

Working on a mobile and desktop application for the Lightning Network 😃 @lightning #bitcoin #ltc pic.twitter.com/iXu4Rk4Xk9

Lightning Labs recently hired me to work on developer tooling and resources - stay tuned for the full site! If you want to try building on lnd now, there are a few tools and guides at your disposal:

To get started, follow this root README.md of the lnd repository as well as the associated installation guides.

This guide details how to run a local dockerized cluster of lnd nodes, connecting the major components together, opening/closing channels, and connecting to the Lightning faucet node. Accessing the standard manual via lnd --help at the command line is also helpful.

The primary way to connect applications to lnd is through the gRPC server. We have written guides on how to write a simple gRPC client for both Javascript and Python. If you’re not familiar with the concept of RPC, you can also read more about gRPC itself at http://www.grpc.io/

Lightning features a gRPC proxy that allows you to query a LND node with familiar HTTP requests, which can make development a lot easier for you, for those who are not familiar with gRPC. Here are some example curl requests by @roasbeef: https://gist.github.com/Roasbeef/624c02cd5a90a44ab06ea90e30a6f5f0 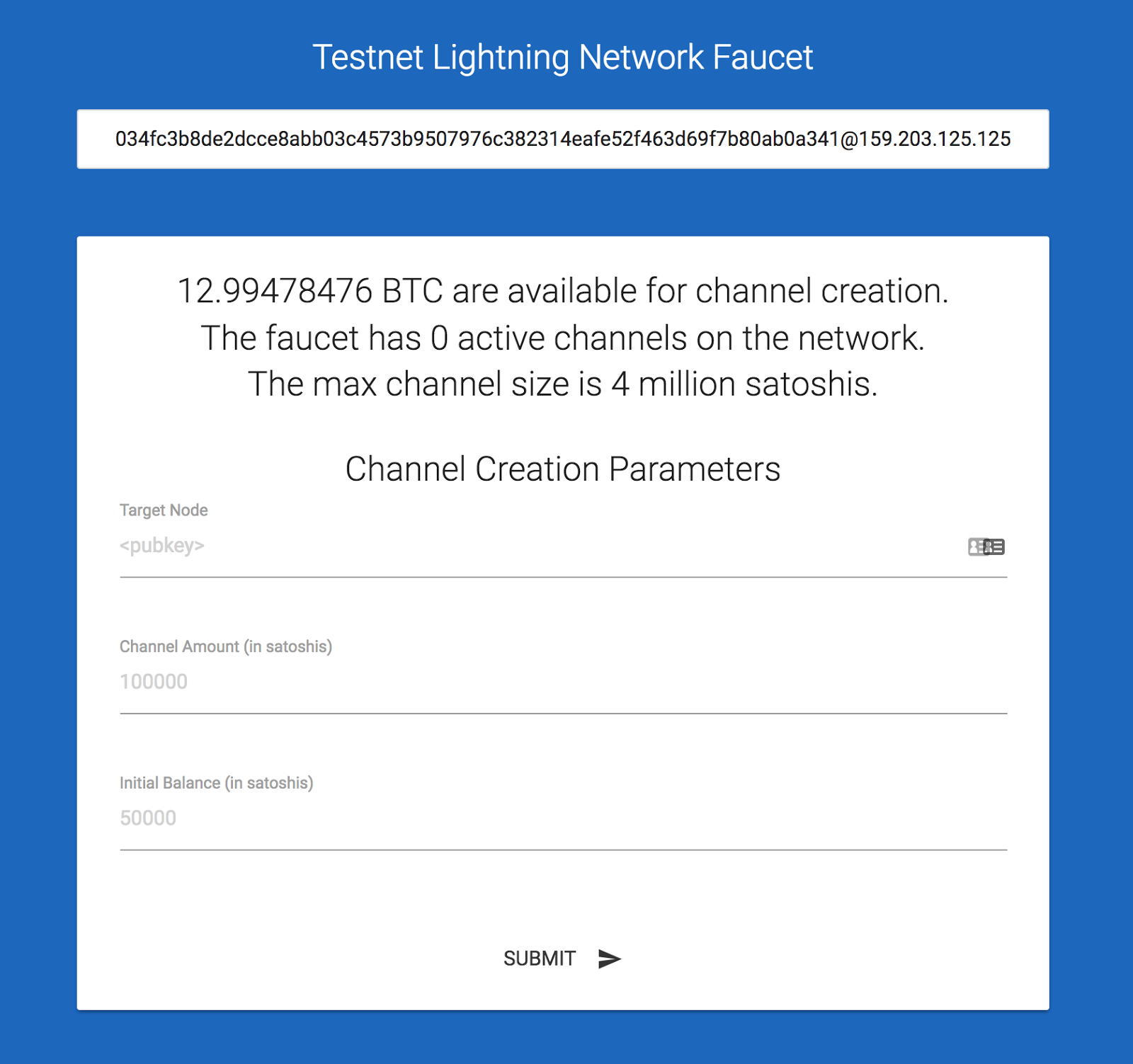 A faucet for Lightning Network is currently deployed on the Bitcoin and Litecoin testnets. Instead of sending Bitcoin directly on-chain to the targeted user, the faucet will open a channel with the user. Read the code and more information here: https://github.com/lightninglabs/lightning-faucet

And lastly, for those who may be interested in building lnd itself, the code contribution guidelines will outline the skills and readings required, development practiced, and code approval process. You can start by tackling beginner Github issues.